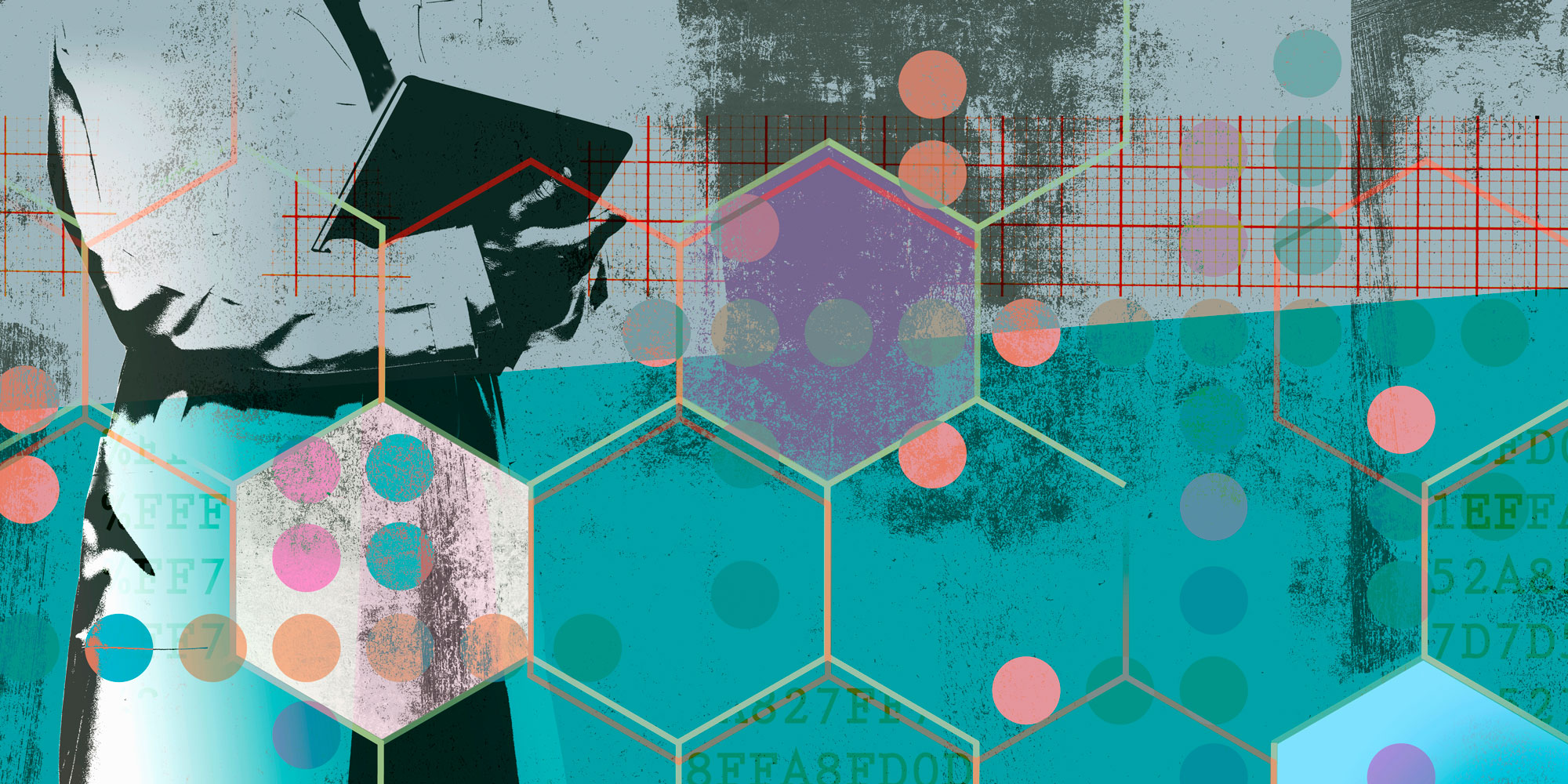 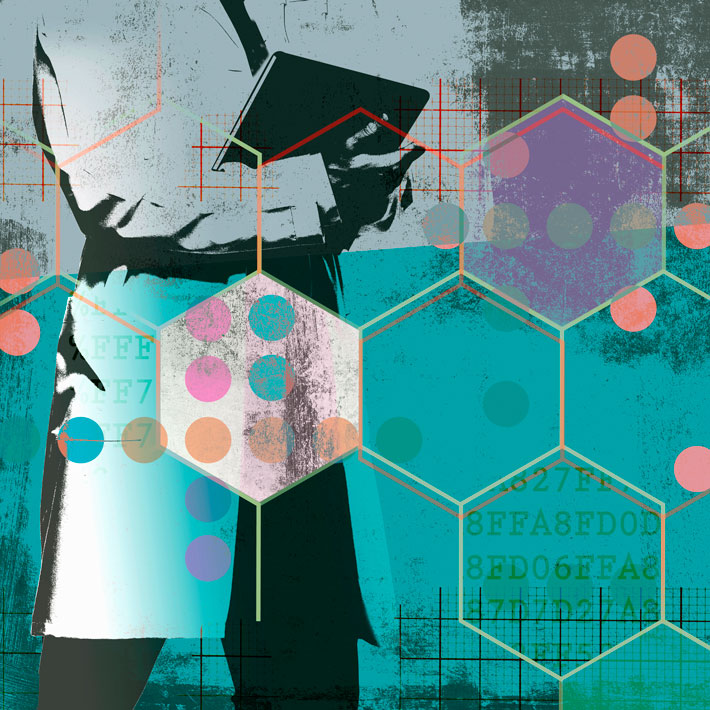 Translational research is being undertaken in highly resourced institutes across the globe, staffed by some of the world’s top scientists, but they’re struggling to communicate with each other. The lack of universal standards facilitating the sharing of data is a major thorn in the side of scientific progress, and was the topic of the day at the 2nd Global Academic Research Organization (ARO) Network Workshop.

Orderly placement of the empty spaces

Held in Austin, Texas, the workshop was opened with an address by Norihiro Sato, representative director and vice-president of Japan’s ARO Council and deputy director of Hokkaido University Hospital, who outlined changes to the landscape of healthcare R&D and highlighted the importance of sharing global data in efforts to treat rare diseases.

David Bobbitt, president and CEO of the Clinical Data Interchange Standards Consortium (CDISC), gave a short talk on the changes it is making to further promote the efficient exchange of clinical research data, and urged listeners to “be bold.” “An early 20th-century composer in the United States was asked to define music, and he said it was ‘orderly placement of the silence between the notes,’” said Bobbitt. “I think what we do is a bit like that … it’s the orderly placement of the empty spaces — what we don’t know — that sheds insight.”

In kicking off the keynote addresses, Christopher Austin, director of the National Center for Advancing Translational Science (NCATS) of the US National Institutes of Health, disagreed with Bobbitt: “My sense of this is actually that we don’t have silence in this space, we have noise” and that currently, researchers aren’t being consonant, or harmonious with their ‘notes’ — their research. The NIH is tackling the issue with projects such as the ‘All of Us’ Research Program, which is in the process of gathering biological data on at least one million living US citizens and making this available through a standardized data platform.

Tatsuya Maruyama, from the Japan Agency for Medical Research and Development (AMED), sees clear patient benefit to sharing data. Japan has the world’s most aged society — improved health in old age could mean a huge boost not only to citizens’ quality of life, but could also reduce the cost of social security in the country.

The US Food and Drug Administration’s Mitra Rocca and Eileen Navarro joined the conference remotely to present information, respectively, on building an accessible infrastructure for ‘real-world data’, including data from health records, billing data, disease registries and patient-generated data, and why standardization matters to the FDA.

In her presentation, Navarro described the shipping container as history’s “biggest enabler of globalization”. Thanks to a shipping container’s standardized size, it can seamlessly move from shipping yard to truck, to train, to boat and to plane. A similar innovation for healthcare and research data could have similarly significant results in facilitating discovery, transparent research, and data reuse, suggests Navarro.

The last keynote speaker, Jacques Demotes-Mainard, described progress by his organization, the European Clinical Research Infrastructure Network (ECRIN), in developing a framework for the certification of data centres in Europe. The project has been so successful that they are now working with partners in Asia and Africa to help set up data centres using the ECRIN framework. The organization is also set to publish a dossier of recommendations for good data collection and sharing, covering issues relating to informed consent, anonymization, compliance oversight, and data sharing incentivization.

The event, organized by the Translational Research Informatics Center (TRI), also featured 15 presentations from a delegation of senior researchers and leaders from institutions spanning Asia, the United States, and Europe, who discussed how their organizations are harmonizing and streamlining the transfer of data to maximize research effectiveness.

The workshop’s organizers sought attendees’ input in a discussion chaired by Christopher Austin and TRI Director and Chairman, Masanori Fukushima. Both were keen to make sense of the many approaches suggested to resolve the lack of consensus regarding data standards (one audience member noted “standards are like toothbrushes, everyone has one, but nobody wants to use yours”), and to understand the roadblocks between researchers and adoption of data standards.

Some obstacles, stated one audience member, are a lack of clarity about what the data standards are, and the time, effort, and costs to adopt new standards and change processes. Another wanted to know how many scientists aren’t using any data standards at all, and if there was any way to push researchers into better practices. Regarding incentivization, Austin recalled the blunt advice given to him by AMED president, Makoto Suematsu, on how to promote data sharing within the NIH: “We have a very simple principle at AMED. Share data, or cut budget.”

While there is still much work to be done to get a world of clinical data flowing, progress is being made. In her summarization of the day’s proceedings, TRI Fellow and CDISC founder, Rebecca Kush reiterated the patient-oriented drive behind TRI’s efforts to inspire conversation around data sharing and standards, and to create a global network of institutions with like-minded goals. Continuing the music analogy that started the event, Kush told the room “we’re trying to bring this discord into some kind of harmony.”

In his closing remarks, Fukushima thanked the efforts of Kush and the guests who travelled from across the world, to help streamline academic innovation. Following the success of this meeting, and the first workshop held in March 2017, TRI is now planning to hold the third ARO Workshop in Tokyo, and Fukushima looks forward to more detailed discussions in the future.

The event was organized by TRI and co-sponsored by Japan’s ARO Council and Osaka University Graduate School of Medicine. 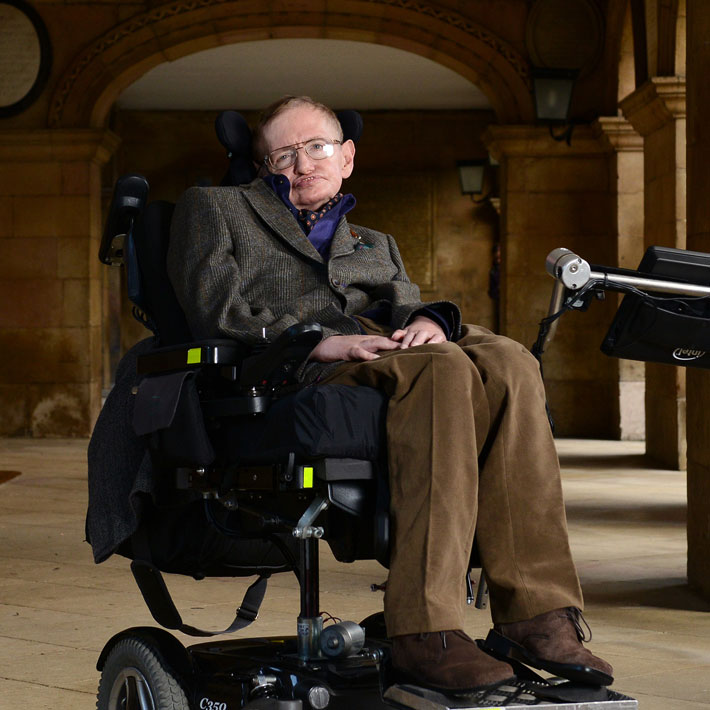 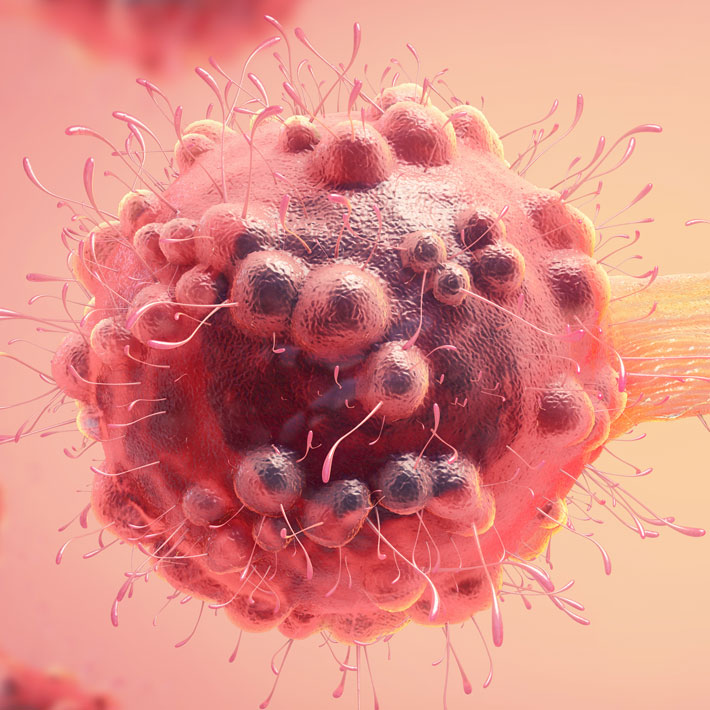 Convening for the fourth year, Japanese and Taiwanese academics continue to push forward together to tackle critical medical science issues. 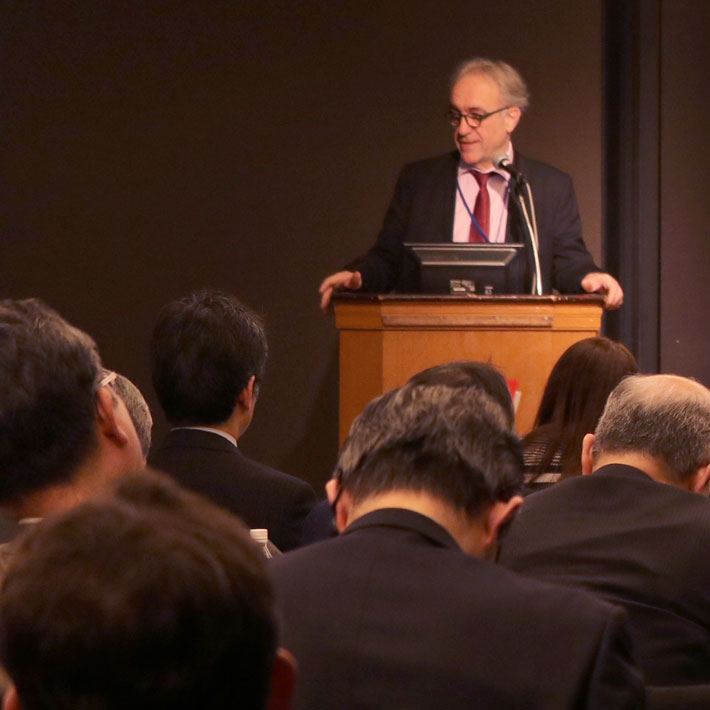 Poor standards in clinical trials waste time and money, and cost lives. Global cooperation is the only way to raise the bar.