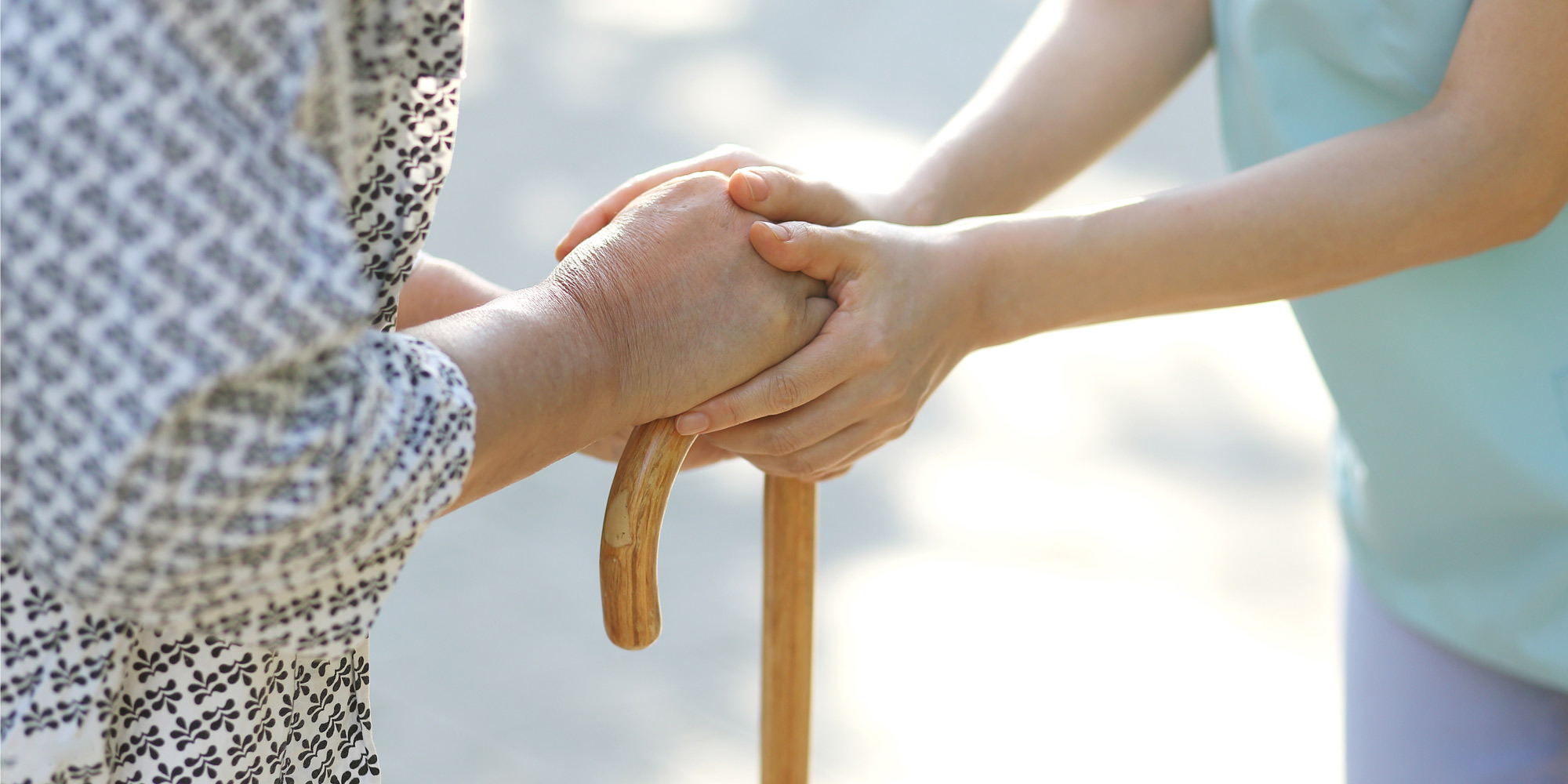 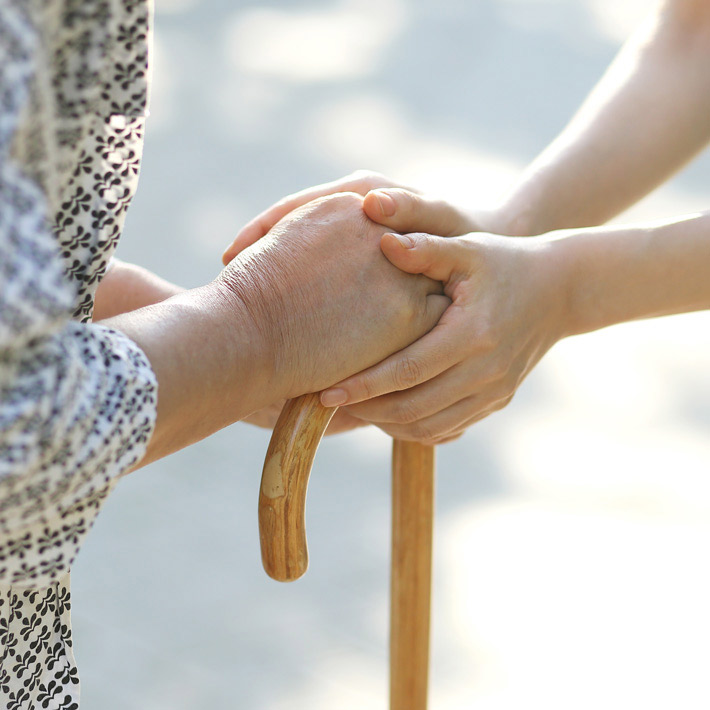 Are you unsure about today’s date? The question could be central in predicting Japan’s aged-care needs. It’s on the Kihon checklist, a self-reporting questionnaire widely used to assess frailty. Among the findings of a study carried out by the Translational Research Center for Medical Innovation (TRI) with a team of researchers from Kurume University and Kobe University Hospital, led by Shinsuke Kojima and Yoji Nagai, is evidence that adverse responses to three cognition questions on the checklist correlates with an increase of up to 10 times the need for long-term care within three years1.

In April 2018, there were as many as six million people in Japan needing long-term care (LTC) in health and welfare service provision. Of those, about 14% have dementia, and their care is described by Nagai as “the biggest social burden in Japan”. Its cost is forecast to reach JPY 24.3 trillion by 2060. Early diagnosis of dementia, however, can lead to interventions that can delay decline.

To look at early indicators of long-term care need, Kojima and Nagai with a team of researchers gathered data from 182,099 people of 65 and over. All were from Kobe municipal office and had completed a Kihon checklist2,3 between 2008 and 2010.

The researchers cross-checked this group with certification records from the Long-term Care Insurance system, introduced by the Japanese government in 2000 amid rising care costs. To receive support, an applicant’s condition is certified at the municipal level. The datasets were merged by the Kobe municipal office, where information such as age and sex were incorporated and an anonymized version of the data was sent to TRI for analysis.

Almost one in three (29.6%) of those whose responses to three cognition questions were adverse needed long-term care within three years, a 10-fold increase compared to those who gave all advantageous answers. As well as recognition of the date, the cognition questions ask about repetition in conversation and performance of simple tasks, such as making phone calls.

It’s now believed that, if integrated as part of local LTC need assessments, the Kihon Checklist could facilitate the early detection of high-risk groups.

Nagai is now collaborating with TRI including Kojima, the World Health Organization, and the Kobe municipal office to look closer into specific causes for conditions that require long-term care.

Japan’s Ministry of Economy, Trade and Industry (METI) has established a 2050 Economic and Social Structure Committee4, which will consider social security, among other issues. “Kojima's and Nagai’s work raises methods to address some pressing issues in that research space,” explains Masanori Fukushima, director of TRI. To facilitate the actions of the committee, TRI has proposed to set up a hub to consolidate and analyse regional data on health, medicine and aged-care to determine the cause of social burdens and estimate what items need counter-action.

Kojima studied medicine at Kyoto University School of Medicine (1993-1999). After completing his residency, he worked as a fellow at Div. Clinical Trial Design & Management, Translational Research Center, Kyoto University Hospital (2002-2006). Since 2006, he worked as a clinical trial supervisor at Translational Research Informatics Center, Foundation for Biomedical Research and Innovation. He had been mainly specialized in design, management and evaluation of clinical trial, cancer prevention, and prevention of Alzheimer’s dementia.

Nagai studied pharmaceutical sciences at The University of Tokyo (1982 -1987) and medicine at Osaka University Medical School (1987–1991). After completing his residency, he worked as a stroke neurologist at Hoshigaoka Medical Center (1992-1996) and later at Osaka University Hospital (1998-2003). As a Visiting Fellow at the National Institutes of Health in the US (1996-1998), he engaged in a large clinical study and received relevant training. Subsequently, he worked at the Translational Research Informatics Center (TRI) of the Foundation for Biomedical Research & Innovation, primarily committed to the management of clinical studies and governmental translational research center programs (2003-2015). Since 2015, he has been at Kobe University Hospital, working to strengthen the organization system for promoting clinical and translational research, and to facilitate individual research projects. 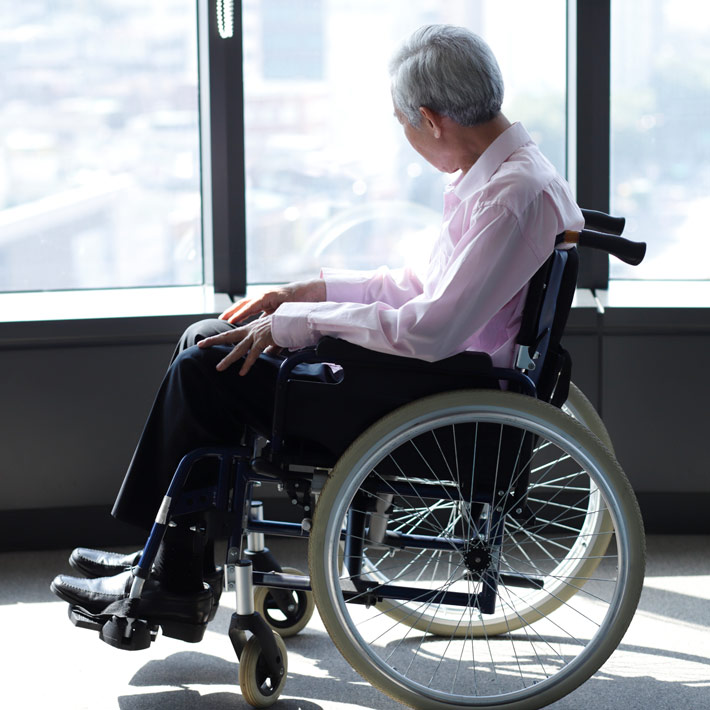 The ABCs of dementia

A scale could evaluate degrees of dementia, and plot the condition’s development more accurately. 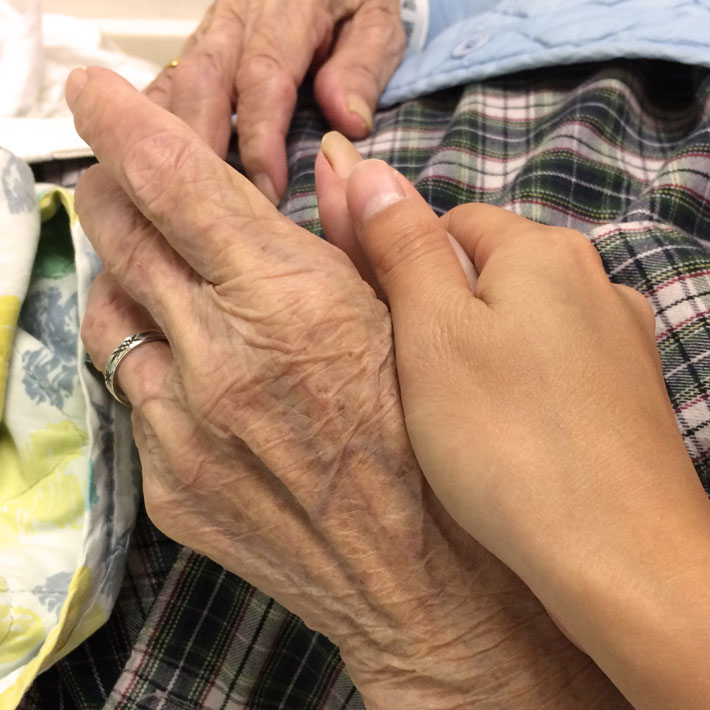 Are the markers of early Alzheimer’s disease similar across populations? 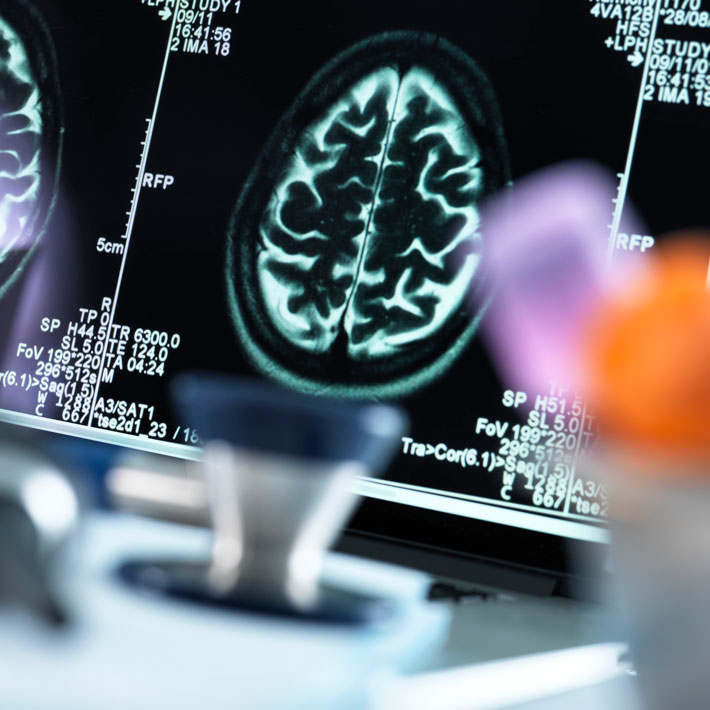 Boosting the flow of blood to the brain could slow cognitive decline in patients.