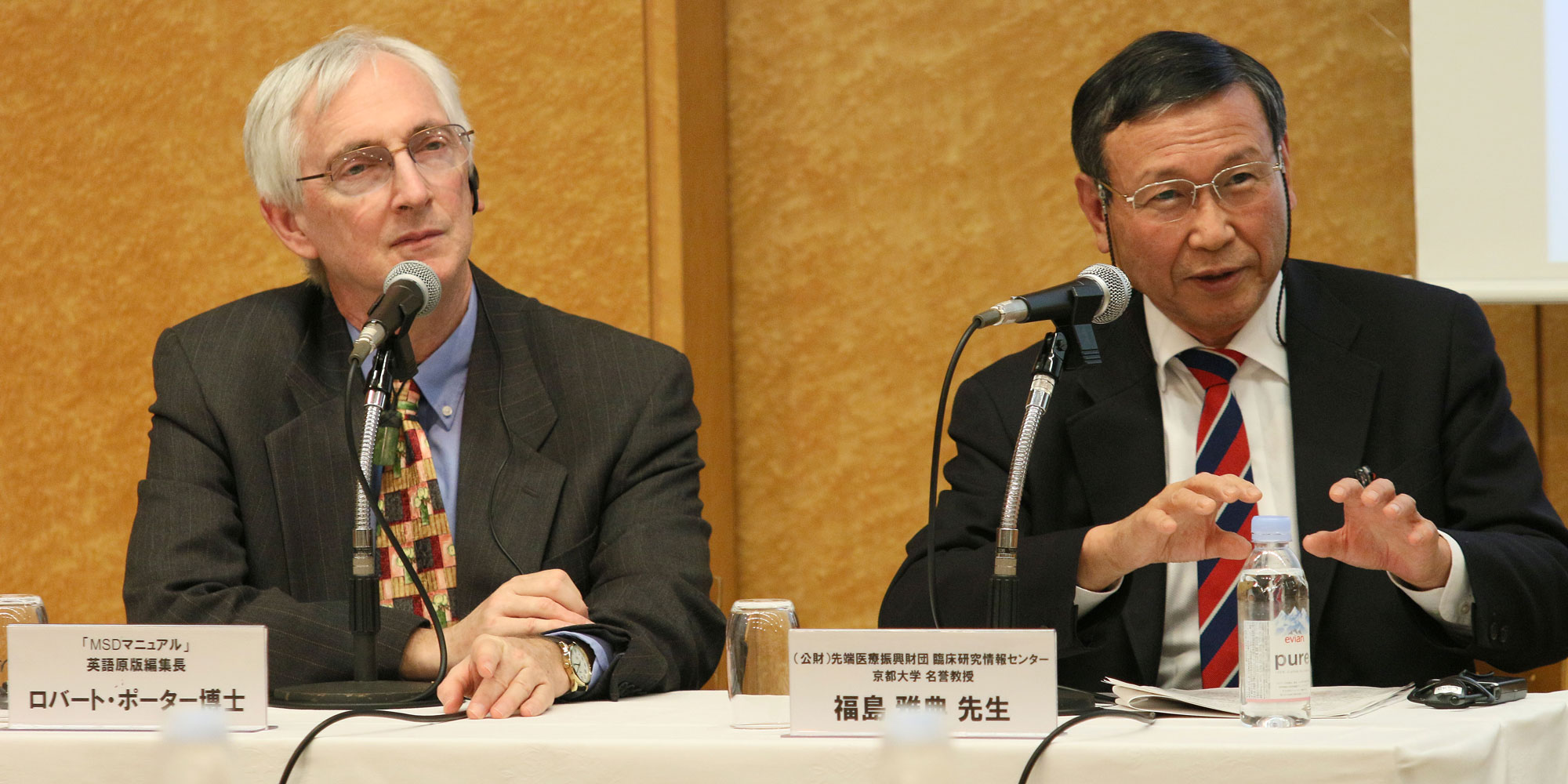 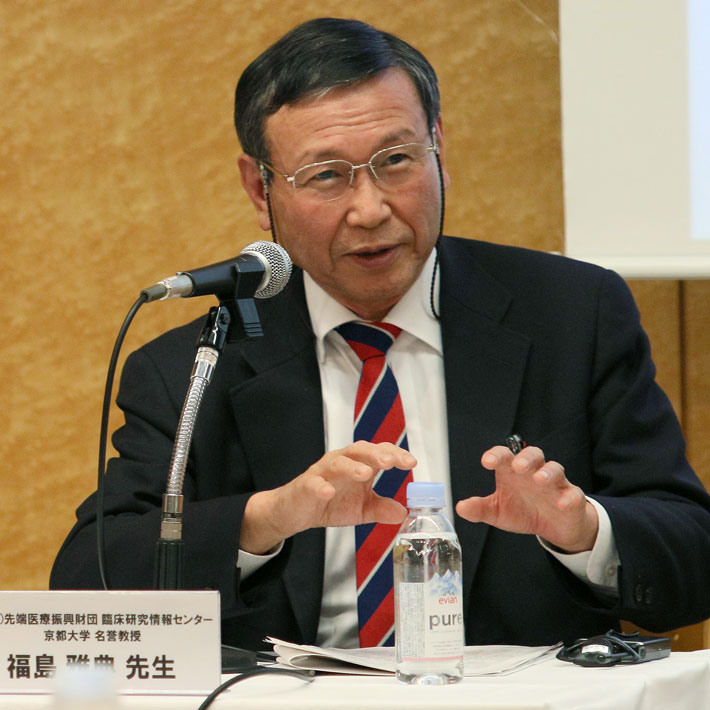 At the first sign of illness, people often head to their computers to put their symptoms into a search engine. The practice is so prevalent that statisticians can track the spread of epidemics through trending internet search terms. While the internet is a treasure trove of medical knowledge, the volume of information can be overwhelming and users may find it hard to distinguish between trustworthy and bogus sources. The online MSD manuals provide a single authoritative source on a wide range of medical conditions. And thanks to the collaborative efforts of the Translational Research Informatics Center (TRI) and MSD, they are now available in Japanese.

The history of the MSD manuals extends back nearly 120 years. Originally a compact reference book for physicians and pharmacists, the Merck manual was published in 1899 by the American drug manufacturer Merck & Co. as a service to the community. It is said that in 1913 Albert Schweitzer brought the manual with him to support his medical activities in the African continent. The legacy of this great resource continues as the Merck Manual in the US and Canada and the MSD Manual in the rest of the world.  Since then, the manual has grown in size and scope, has been translated into several languages and now boasts approximately 4,700 pages.

The late 1990s saw two major developments that extended the reach and utility of the manuals. The first was the consumer edition published in 1997. Based on the same information as the professional edition but with technical medical terminology expressed in everyday language, it was designed to meet the needs of the layperson. For example, the entry for the common cold in the professional edition begins with “The common cold is an acute, usually afebrile, self-limited viral infection causing upper respiratory symptoms, such as rhinorrhea, cough, and sore throat.” The consumer edition says simply: “The common cold is a viral infection of the lining of the nose, sinuses, and throat.”

The second development occurred in 1999 when the centennial editions of the manual were made freely available online. Now, anyone can access the vast resources of both the consumer and professional editions of the manuals in ten and nine different languages, respectively. The online version has additional material, such as videos and audio recordings. And there are now more users each month than for the 20 years before the manuals went online, the manuals’ editor-in-chief, Robert S. Porter, noted at a press conference sponsored by MSD and held in Tokyo late last year.

The acronym STANDS describes the criteria employed to ensure that the information given in the manuals is reliable.

Transparency: The site is transparently educational rather than commercial

Accessibility: Anyone can access the site without registering and users can easily ask questions or raise concerns

Neutrality: The information is made available purely as a resource; the site is free of ads and product sales.

Documentation: The site is updated by more than 300 experts in their fields

These criteria ensure that users can trust the content provided.

At the press conference, TRI Director Masanori Fukushima recalled his first encounter with the Merck Manual as a medical student in 1973. He was struck by how logical its presentation was, unlike Japanese reference books at the time. He was determined that it should be translated into Japanese. Thus began the mammoth effort that led to the professional edition being published in Japanese in 1994 and the consumer version in 1999. Both versions are now freely available online in Japanese. There are also plans to make the manuals available as a Japanese-language app.

The manuals are being continually updated and translated into Japanese. They are a tremendous resource for both medical professionals and the general public.